With a name like ‘Real Scientific Hemp Oil’, you’d think RSHO CBD would be a low-budget brand trying every card in the book just to get the trust of a satiated market. But a quick look into their website might show you that the brand actually offers a reasonable range of products — packaged pretty and touting impressive branding.

But there’s a lot more to RSHO than just their online personality. The brand has been under fire over the past few years for a bunch of allegations that have yet to be proven true. Until then however, they’re quickly shaping up to be a pretty popular brand which might leave you wondering — should you give their stuff a try? 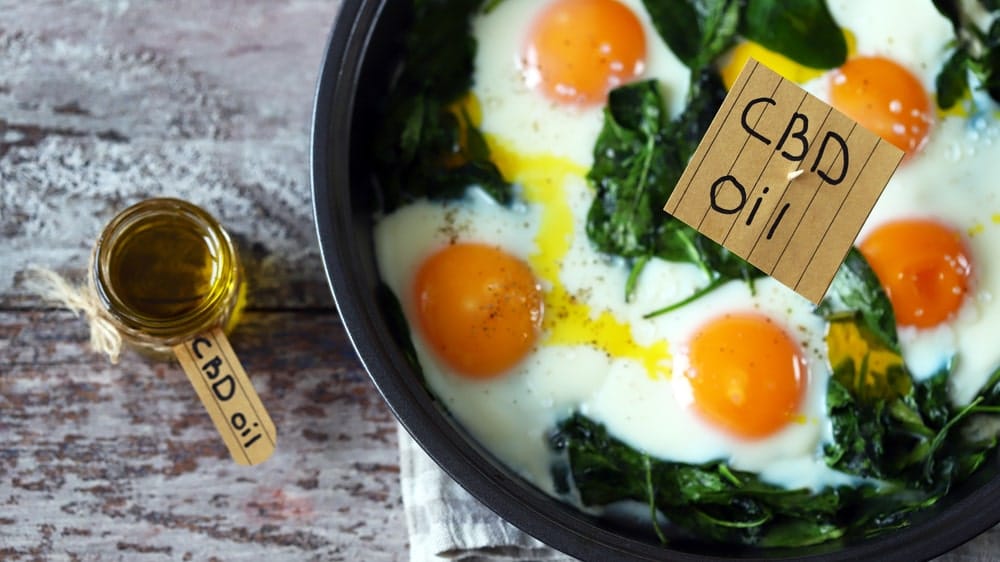 For as polished as their website might seem, RSHO has a bunch of dead links on their site that lead to absolutely nowhere. For instance, clicking their ‘About’ section brings you to an error notice, stating that the link you clicked doesn’t exist. That’s why the address and telephone numbers listed at the bottom of the page might be the full extent of what you’ll learn about RSHO through their own website.

Fortunately, there are other sources online that you can try to learn more about RSHO. Reddit has a bunch of threads that discuss the brands products and their identity in general, and a lot of the information might not be too pleasant.

While RSHO stands for Real Scientific Hemp Oil, the brand’s acronym is way too close to Rick Simpson Hemp Oil — a well known hemp oil brand that sells cannabis concentrate targeted at the medical market. That alone indicates that the brand is trying to mooch off of Rick Simposon’s success by confusing the general public with just their names.

Another issue with RSHO is that there isn’t a lot of information about who operates them, where they really come from, and where they get their products from. All of these gaps in the RSHO story make it tough to trust them, especially since they’ve been tagged an MLM more than once.

If you were interested in looking through the RSHO line-up, then you’d have to visit their registered distributor’s website. All of their products are sold through HempMedSPX.com alongside a range of other brands. That’s mainly because RSHO doesn’t deal directly with retail buyers, and instead sells all of their products to wholesalers who intend to resell.

Based on the listings on the HempMedSPX website, RSHO has just about three different products. Their oils come in four ounce and two ounce bottles which is definitely bigger than your average CBD oil volume, and are available in two strengths: 1000mg and 500mg.

They only sell full-spectrum oils however, which may limit the selection especially if you’re not keen on having any THC in your blend. They also offer softgels and capsules containing 25mg of the same full spectrum blend per piece.

The most interesting product in their modest selection however would have to be their shot. Each syringe contains 10g of pure full-spectrum CBD oil taken orally. Their sold as singles, in packs of three, or in packs of six. If you’re not ready to down 10g of CBD in one go, they also offer a milder pick with 3g of CBD per shot. 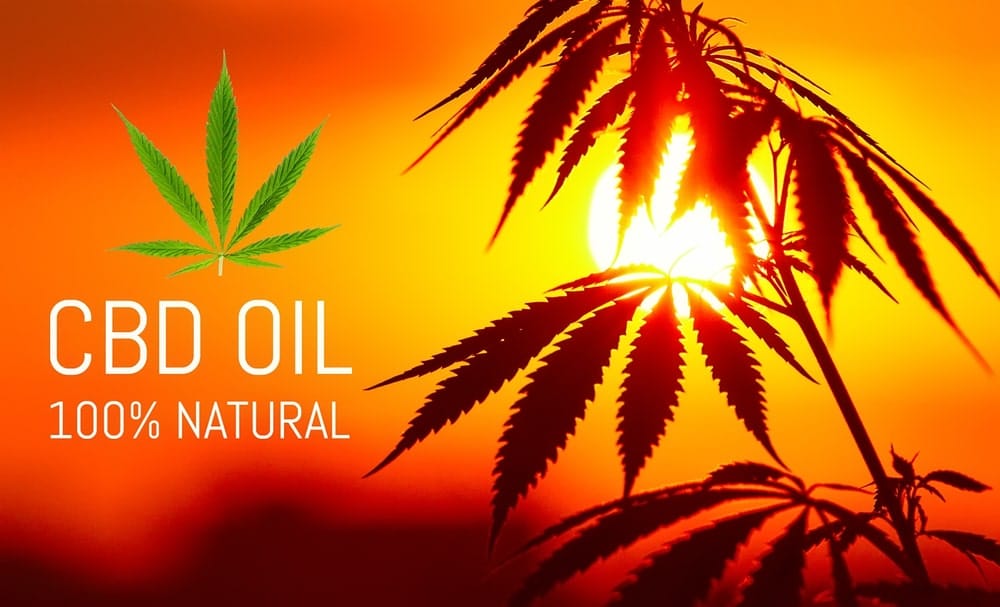 In all fairness, RSHO’s products aren’t expensive, costing well within the budgets of some of the most frugal CBD buyers around. Their two ounce oil tincture sells for just $59 at 500mg of strength, which is much cheaper compared to a lot of other picks on the market. If you want a bigger bottle, their 1000mg four ounce tincture sells for just $99.

It’s important to keep in mind that discount offers and promotions come from the resellers offering the RSHO products, and not from RSHO themselves. That means if you were interested in getting a price cut, you would have to wait on the resellers to launch their promotional offers.

In this case, HempMedSPX sometimes applies a bogo deal on select products which lets you get one of the same item for free for each one you buy. Of course, coupon codes and discount vouchers vary depending on vendors, but you can’t really rely on RSHO to work out the promotional offers for you.

The Verdict on RSHO

Let’s face it — RSHO is sketchy as heck. But hey, since there aren’t any reports of people experiencing any side effects or adverse reactions, then that might mean they’re a-okay. Keep in mind though that if you were looking for premium CBD, then cheap wholesale product might not be the way to. Nonetheless, if you’re pinching pennies and just really need to get your hands on cheap CBD, then RSHO might be for you.