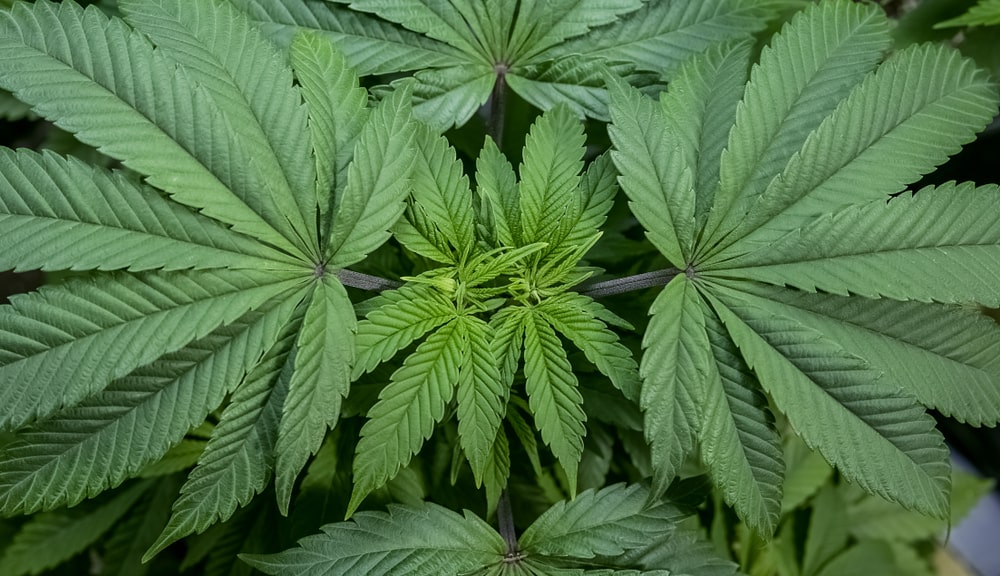 Ready for a cannabis experience that’s out of this world? c brings an otherworldly experience that can zap you straight into a brand-new universe of cerebral whimsy. The hybrid strain touts a genetic profile that sits 60 to 40, with a minimal bias towards the indica side of the gradient. This means a soothing, relaxing, tranquilizing experience that blends together with mildly elevated energy levels.

Developed to send you shooting through the sky into a cannabis experience like no other, the Alien OG strain is heavy-handed, intense, and unprecedented. So, if you’re a rookie trying out cannabis for the first time, you might be better off dealing with a less potent strain to meet your level of expertise.

Origins of the Alien OG Strain

Alien OG merges properties from two distinct parent strains, one of which is a hybrid and the other an indica. Although not both of its parents have earned a solid reputation in the cannabis market, Alien OG enjoys a lofty seat among its peers mainly because of its heavy-handed effects that cater to those who have had a little more experience dealing with the true-blue strains before the turn of the millennium.

Tahoe OG is the prominent parent in the family, being one of the best-known hybrids presently available on the market. Its intense lemon flavor coated in an earthy undertone set the stage for the rest of the encounter. In a nutshell, Tahoe OG’s effects can be described like the quintessential indica calm laced with a touch of sativa energy that makes it a worthy stash staple.

Alien OG’s second parent comes in the form of Alien Kush. While she isn’t quite as popular as her Tahoe OG husband, Alien Kush is a deep, heavy indica which lends its subduing effects to its Alien OG offspring. It exudes an herbal, piney aroma, but let’s off a strong spiciness during the drag. 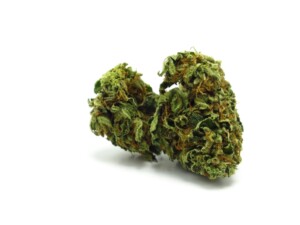 Alien OG’s ultra-light colored nugs might make you wonder whether it even comes from the cannabis family altogether. Its extra-terrestrial colorway – combining subtle neons and lots of pastel hues – gives it a shocking aesthetic that can easily steal the attention of any cannabis buyer, whether experienced or not. But what adds a pop of color to the otherwise pallid surfaces of the Alien OG herb are its fiery red orange hairs that tangle and intertwine to cage the little nugs in a protective barrier of tendrils.

All over the Alien OG leaves are thousands upon thousands of fuzzy white hairs, called trichomes, that excrete a sticky resin. This nectar is what makes cannabis tacky to the touch, containing all the glorious cannabinoids that give cannabis its effects. Alien OG that’s been farmed to foster full genetic expression should showcase a dense forest of trichomes all over its surfaces.

But aside from the cannabinoids contained in the resin, trichomes are also responsible for the production of terpenes. These chemical compounds give cannabis its aroma, and for Alien OG, fragrance centers on herb and lemon which are perfect representations of the aromas found through its parents’ genetics. 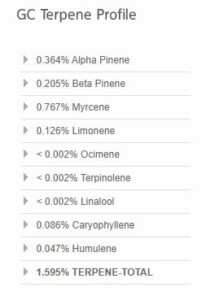 From the get go, Alien OG’s effects might not be suited to low-tolerance users or those who don’t have too much experience using cannabis. The flavor encounter can be described as overwhelming, with swirls of herb and lemon rushing through your mouth to harass your taste buds. Underneath it all, the strong taste of diesel overpowers the other flavors in the encounter, adding severe bitterness that can make even the most experience of veterans furrows their brow.

The effects of Alien OG can be described as fully consuming. The fast-acting herb starts to showcase its effects within just a few minutes of your final drag. Its domineering effects take root at the core, first impacting your body before anything else. The ultra-heavy physical effects can make you feel slow and sluggish, pushing you to take a seat. And as the body is incapacitated, the strain then gets to work on your cognition.

Under the hood, the cannabinoids in the Alien OG strain work to induce a dreamy state of cognitive release. The light, airy mental state can be perfect for meditation. And because the rest of your body remains in a disposition of immobility, it becomes exceedingly effortless to wander through your thoughts and adapt total mental activity without the distractions caused by an aching body. 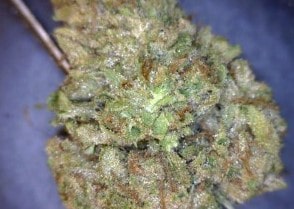 Alien OG can be temperamental in some cases, often preferring indoor growth conditions to meet its nutritional needs. For that reason, Alien OG makes a viable herb for farmers with prior experience, or for novices who want to upgrade their skills. The short, dumpy plant will typically grow less than 3 feet, showcasing tightly clustered leaves all throughout to its maturity.

But despite being relatively short, the Alien OG strain produces copious amounts of bud. Farmers can expect a minimum yield of 9 ounces and a maximum of up to 18 ounces per each plant, which can be significantly substantial considering its minimal height. To obtain your harvest, the Alien OG strain might call for 7 to 9 weeks of waiting, lumping it together with other fast finishing herbs.

If you’re able to meet the cultivar’s growing requirements, then it might turn out to be a viable strain for extraction. Dense trichomes sticky with resin shed light on the complex cannabinoid profile contained in the Alien OG strain, making it a smart choice for cannabis heads hoping to start a business.

The full-body effects of the Alien OG strain can be overwhelming for any novice or rookie. In fact, even its flavor might be a little on the intense side, making low tolerance users squint and cough on the first drag. For these reasons, Alien OG might be better reserved for those who have had experience with cannabis in the past. In the effects department, the herb is equally formidable, providing outcomes that can feel severe for rookies. For growing, farmers with some experience in cannabis cultivation are more likely to see success when growing this temperamental herb.