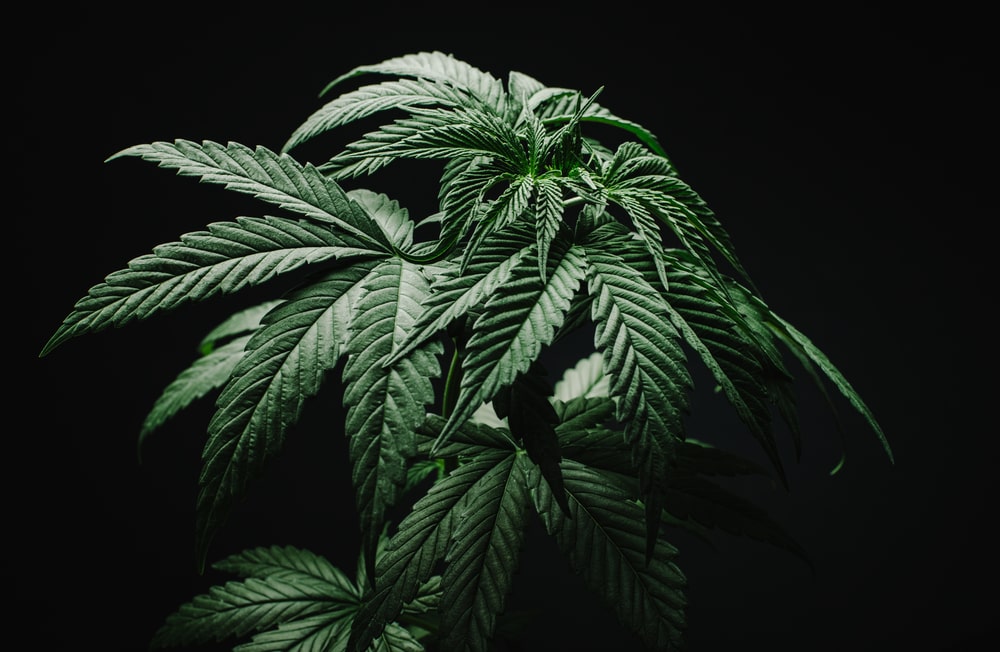 One of several landraces, the Afghani cannabis strain is the genetic backbone of literally thousands of cultivars after it. In fact, it’s suggested that more than a third of the available cannabis strains have Afghani in its lineage in some shape, way, or form, regardless of how far back into that strain’s history it may exist. That’s just how it works when you’re a landrace.

A favorite among farmers and cultivators, the Afghani cannabis strain is favored for its pure indica qualities and its immense resin production that makes it a perfect parent for creating CBD rich varieties. Used on its own, the potent Afghani can address a range of typical wellness concerns, including stress, physical discomfort, and sour moods, on top of elevating and uplifting any tired disposition.

Origins of the Afghani cannabis Strain

The Afghani cannabis strain is one of the very first cultivars ever discovered. Native to the country of Afghanistan, the plant is partial to hot, dry climates where it thrives best during the hotter summer months. Its hardy personality as an agricultural commodity was one of the first things that cannabis enthusiasts noticed about the strain, propping it up as the ideal breeding base for its rugged genetics.

These days, the Afghani strain exists in almost every lineage. Some of its most prominent children include Northern Lights, Blueberry, Berry Blossom, Afghan Skunk, and Trainwreck – all of which are stars in the cannabis industry. Needless to say, Afghani’s impeccable genetics are largely responsible for these iconic herbs reaching superstar status in an otherwise competitive market.

What farmers particularly like about the Afghani strain is that it contains a rich cannabinoid profile that’s often inherited through cross breeding. So, with this basic blueprint, breeders can come up with a range of cannabis flavors and profiles without losing that original potency that results from the Afghani landrace. 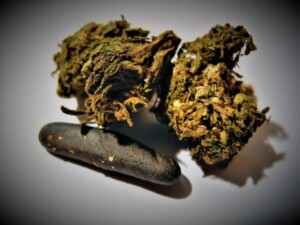 Being that it does come directly from nature – without the touch of human hands or intervention – the Afghani strain looks pretty unhinged and wild at a glance. Calyxes with spiralling outgrowths become dense and tightly packed as the strain reaches maturity. Its leaves combine green in every shade – from neons, to pastels, to deep forest greens, and moss. All over the bud is an unruly mop of orange hair that emerges and juts out of every corner of the cluster.

Of course, the reason for Afghani’s intense resin production is its dense trichome layer. Covered in a whirlwind of fuzzy white hairs, the flowers produce cannabinoid-rich resin through its trichomes. To the touch, Afghani can feel particularly tacky, leaving a thin film of nectar on your fingers that can make them stick together.

The nose of the Afghani strain combines a sweet tinge with deep earth. In some ways, the fragrance can smell like a lawn of freshly cut grass. In the backdrop, wisps of pine and herb rush through to produce a symphony of aromas that are guaranteed to keep you sniffing for hours. 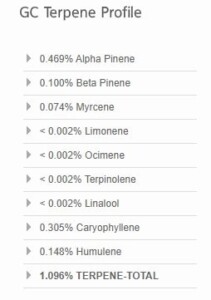 As a pure indica that occurs naturally in the wilderness, the Afghani cannabis strain is as soothing as it gets. Often dubbed the father of all indica strains, this cultivar delivers a relaxing, calming experience that inspires a carefree disposition that’s perfect for overcoming stress and apprehension. But alongside that feeling of collectedness, a sense of euphoria creeps into the picture. This tends to swell towards the middle of the experience, which may make you smile and giggle for no apparent reason.

But in many cases, the Afghani is utilized for more than just its giddy, tranquilizing effects. The herb’s potent chemistry also means that it can work wonders for all sorts of signs of impaired wellness. For instance, Afghani is typically used as a supplemental substance to support a healthy diet in people with a decreased appetite. Its night-time benefits also make it a viable choice for those struggling with sleeplessness.

The biggest benefit of the strain however is its impressive effect on mood. With countless conditions impacting disposition, the Afghani strain can help you overcome the drudges of a mood that might be taking a toll on your productivity, motivation, and energy levels. 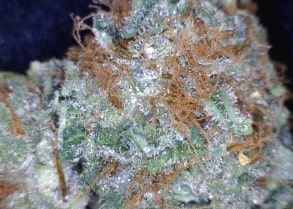 Some might think that because Afghani grows naturally in the wild without the help of human hands, then it should be easy to grow altogether. But that’s not actually the case. The plant has some highly specific cultivation needs that can only be met by farmers with significant experience. This includes heightened heat and minimal humidity and moisture, since the cultivar comes from a place where the climate is often dry.

That said, growing Afghani becomes more successful when conducted indoors. With a proper farming facility, you should be able to tweak all the variables to match the specific needs of your herb. Once matury, the Afghani can reach heights of up to 4 feet, with a harvest that’s around 6 ounces for each foot. In that way, you might say that it’s a high yield plant that can gratify your time and effort twice over.

A fast finisher, this strain should offer up the returns of your cultivation within around 7 weeks from the seed. For farmers, business owners, and sellers, this can be a great way to maximize the yield of your farming practice.

While most seasoned cannabis heads might say that the Afghani strain is well-balanced, it’s not exactly the same story for rookies. For novices, Afghani’s swirling indica effects can feel overwhelming and consuming, dipping you into a deep pool of immobility and giggles that might make you feel a little apprehensive. That’s especially true if you’re not entirely used to the effects of a potent indica.

Farmers looking for a fast finisher with a bountiful yield should consider looking into the Afghani strain. But be warned – its specific growing requirements might make it a little tougher to maximize your harvest. Nonetheless, with Afghani’s rich genetics, it’s well worth the time and effort.